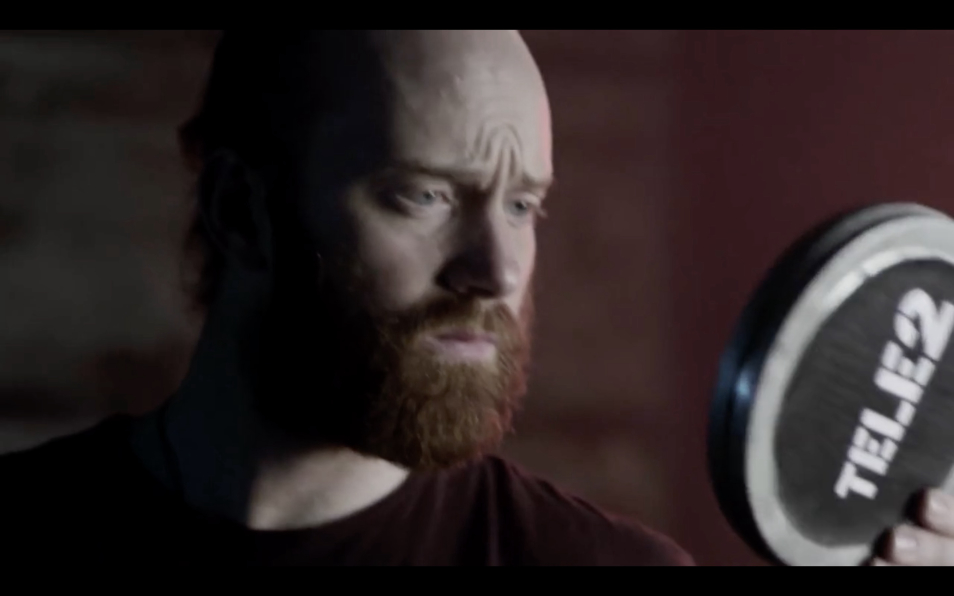 The TELE2 management got used to the peculiar format of TV advertising of the brand. That’s why another annual report about network development was expected to be shown in similar format.

DDB agency came to us with idea of turning annual report in a musical number. The main characters of TELE2 television commercials were supposed to present the results in the video.

ZHEESHEE brought idea into action. We developed the script of video by adding scenes with projection. According to director’s vision there should be volume lights in shot, and therefore a lot of fog. So, it was a really “smoky” shooting. 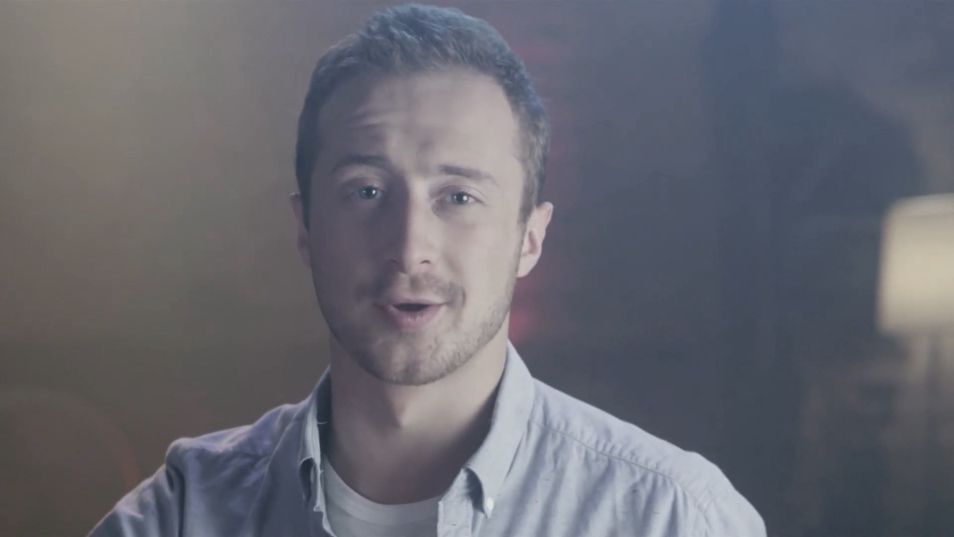 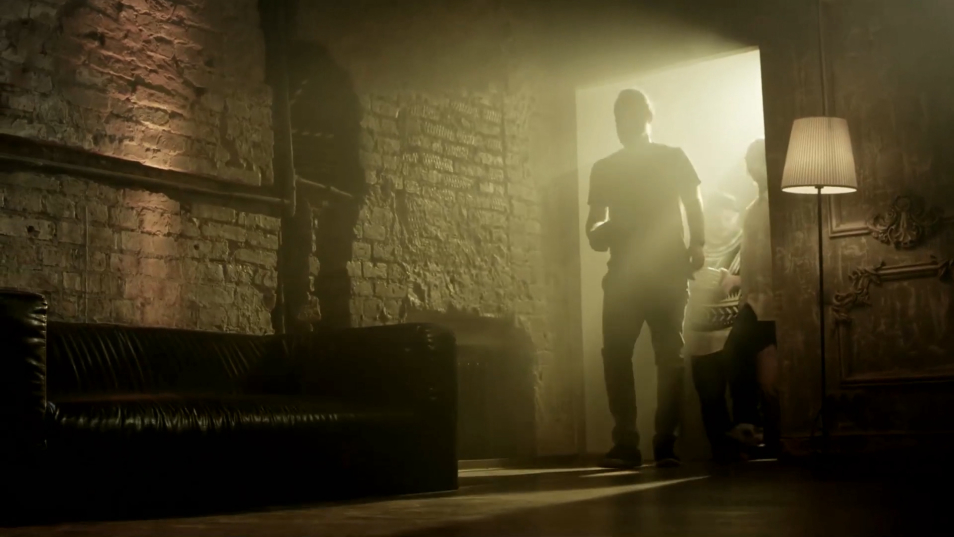 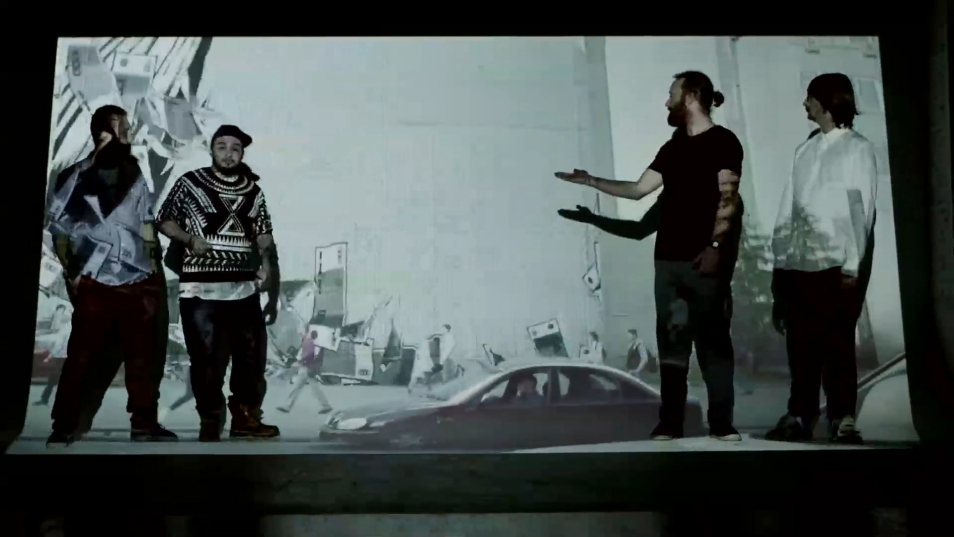 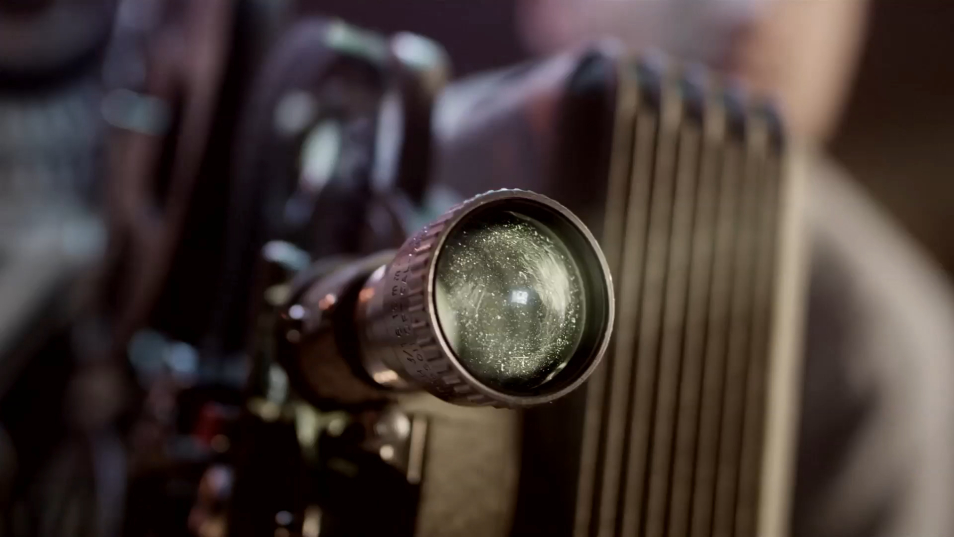