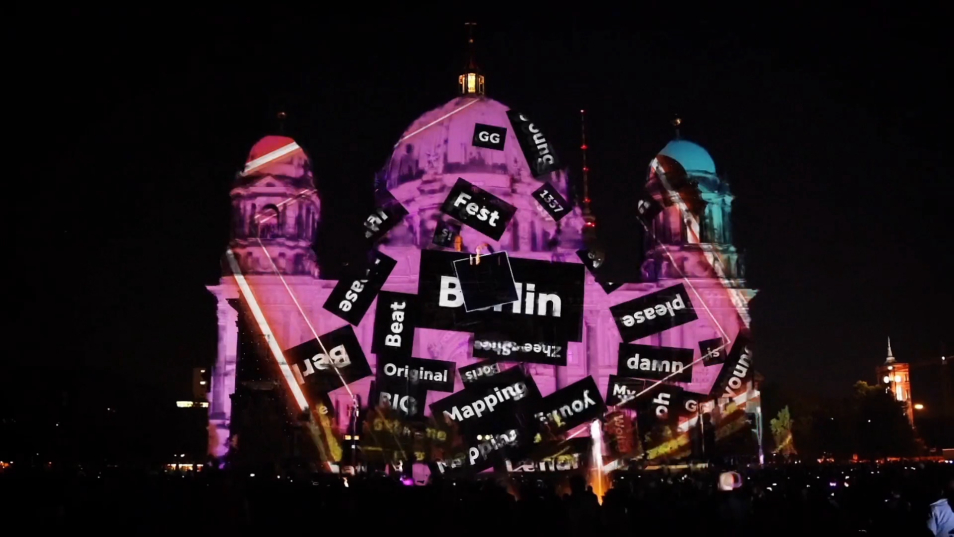 Our team long wanted to take part in international mapping competition. Berlin’s Festival of Lights ’17 was our starting point.

We relied on the vivid content and unexpected soundtrack and it was worth it. Zhee Shee took the 1-st place jury award.

The organizers of Berlin’s Festival of Lights suggested artists to transfer visions about the future. We dreamed for a while about what will happen with humanity. Will we be washed off by Great Flood or will be destroyed during robot apocalypse? We know one thing: whatever will happen, it should happen with an awesome beat.

Every artist received a scene to oneself, because our main goal was to make every part of video original and bright as far as possible.

The final video about the future was complemented by voice-over, who was thinking aloud about humanity’s fate in playful mood. 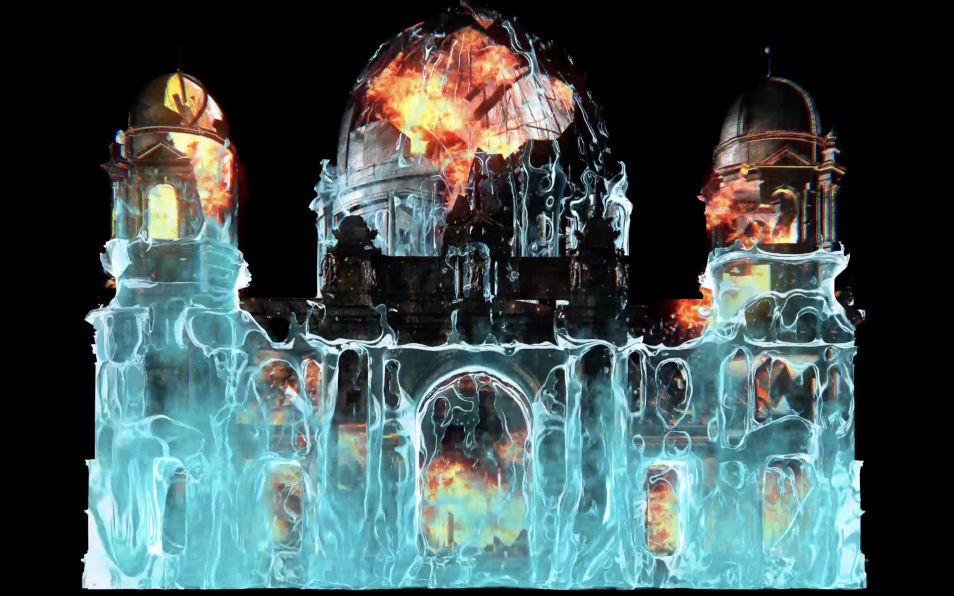 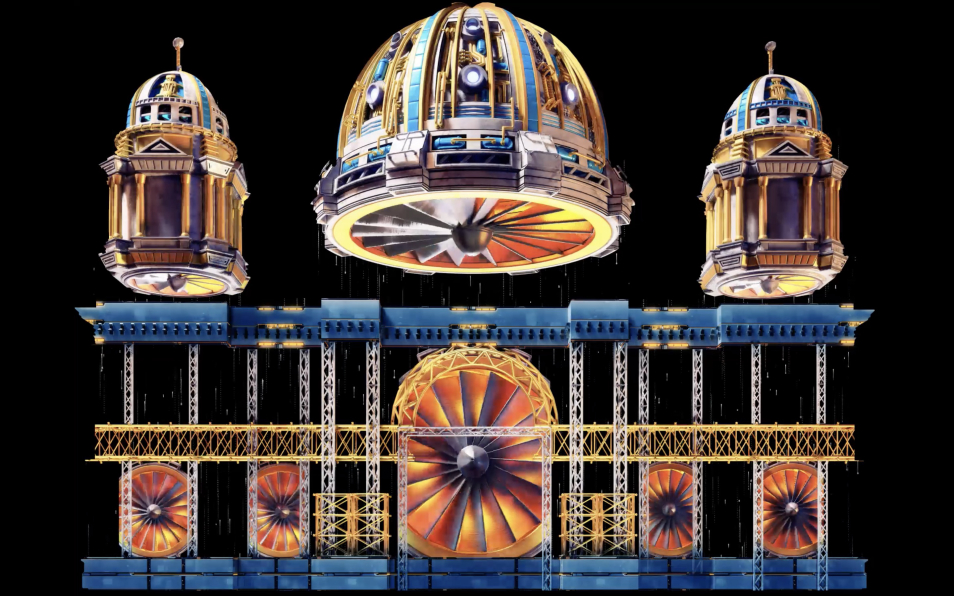 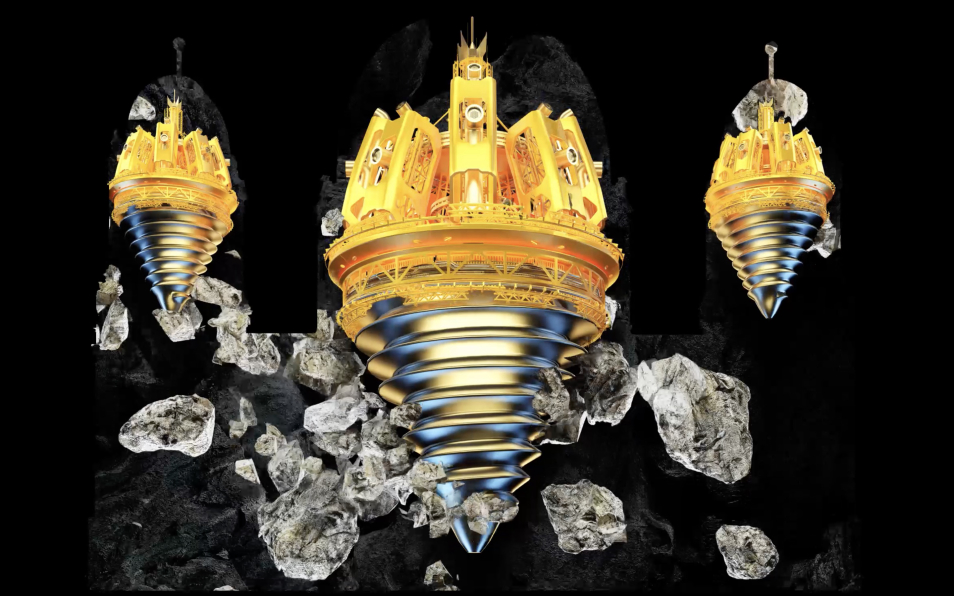 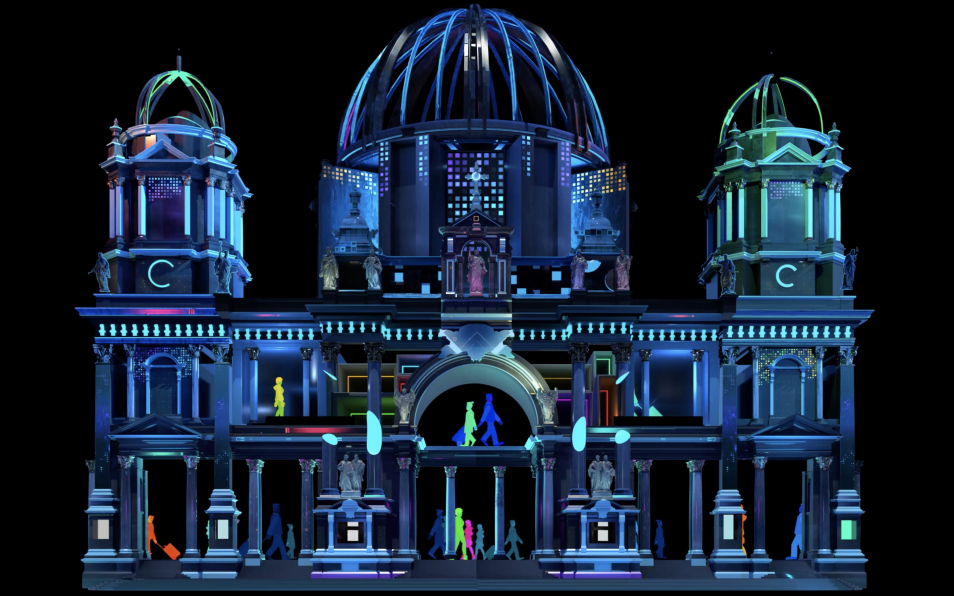 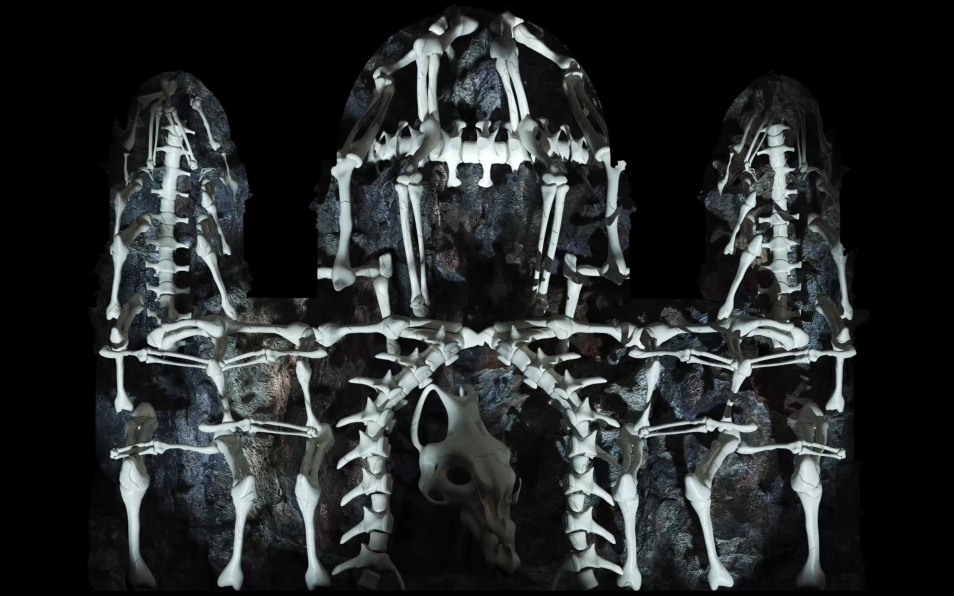